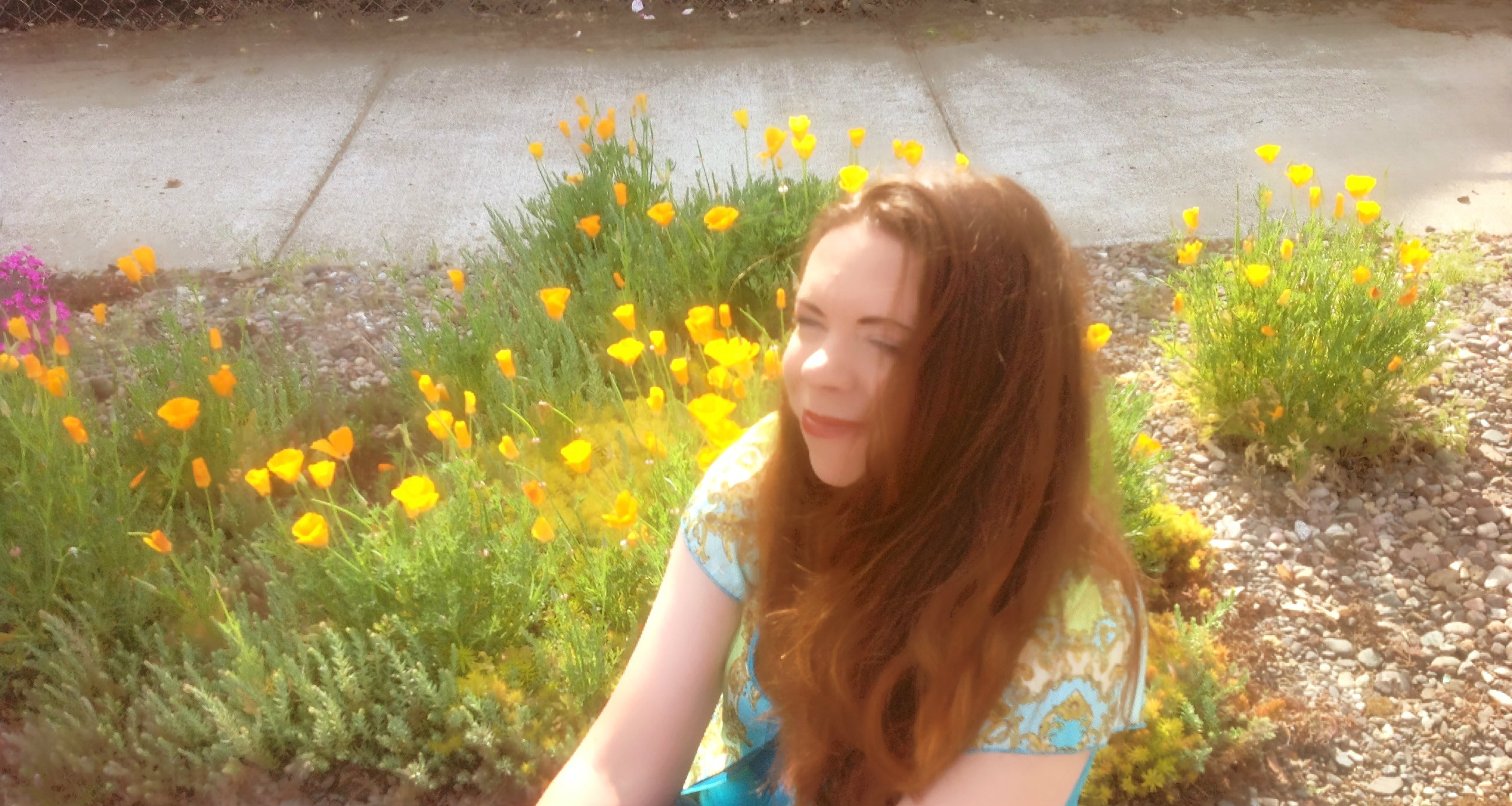 Calling all the renegades, pioneers, square pegs in round holes and those who are just plain "out there." Also calling the torn, the fearful, the dying to fit in, or trying not to be noticed. You are two sides of the same coin and I'd like to make sure you come out the head and not the tail. You see, your deep genius is positively threatening and scary and exactly what we all need.

I've been prompted to "tell my story" or at least a sliver of the business part, and I'm sure it's not the most dramatic example out there, but here goes. 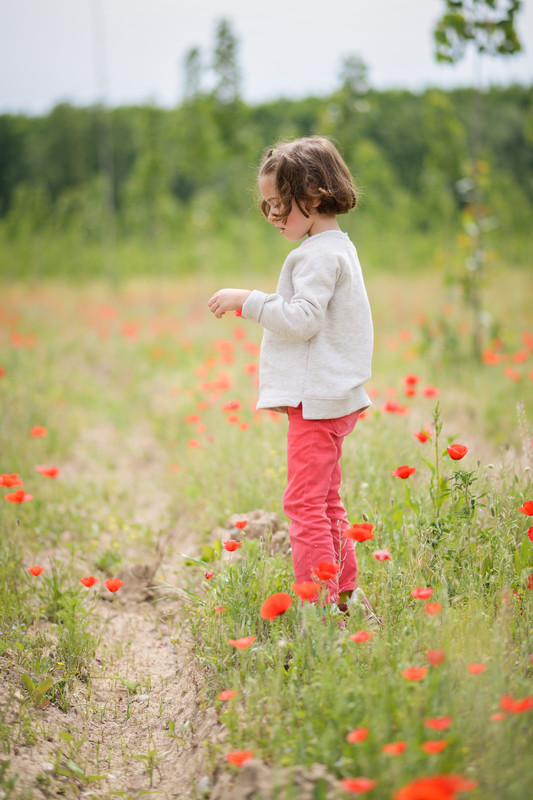 Healing on the Fringe

It all started when I was about 5 years old. That's about the age that little girls get enamored with wildflowers and still have an unsquashed creative capacity. That's when I first began making flower essences (which are not oils and are a means of healing damaged emotions) without anybody except Holy Spirit to show me how. My family was not an alternative medicine-minded one, they had no idea what these were but they humored me. I bottled my potions in empty film canisters, sold them for .75 and they obligingly bought.

Fast forward 20 years. I started to take this flower thing seriously and I'm building up my inventory and working with a mix of very interesting people. Mediums and other occult practitioners are referring their clients to me. I'm creating blends for an animal communicator, and wholesaling to new age shops. These are all my connections and associates. Yet I'm a Christian. A very lonely one at that, because I don't know any other Christians who are ok with what I do.

Consider the source and not the number of sources.

At some point, when everyone who ought to know is telling you that what you do is witchcraft, you start to consider the idea that you might be wrong and everyone else on the planet might be right. So I closed down my business. In any case, I was feeling consumed by the darkness, both in people's stories that I was helping, as well as the atmospheres of businesses I was working with. And honestly, I needed to stop and get to know God better.

So I tried to be normal. I tried to go to church, I threw myself hard into learning about ministering physical healing from a Charismatic Christian perspective. I started praying for random people, but wouldn't you know it, that made the religious people really nervous too! It was becoming apparent that there was nothing I could do that didn't produce anxiety on people's faces when I walked in. And all the while, I tried to shut down the flowers that floated through my head while I listened to people talk about what's bothering them.

I don't believe at any point I made a mistake there.  It cost me yes, in terms of my business, but I would not be where I am now had I not taken that time.

Luckily, in that period I picked up a Christian mentor who is not afraid of new-agey people. A perfect fit right? I was still afraid to talk about what I did. It took a crisis situation where I knew that I knew that I knew flower essences would work where everything else had been tried. I very nervously offered up a formula. She became my biggest fan and started to nudge me back into business.

I didn't go easily. Now I was all into "praying for people" and if I used flower essences it meant that "I didn't really believe in the finished work" and various other religious absurdities. Yeah, just because you operate in spiritual gifts doesn't mean you're not religious. 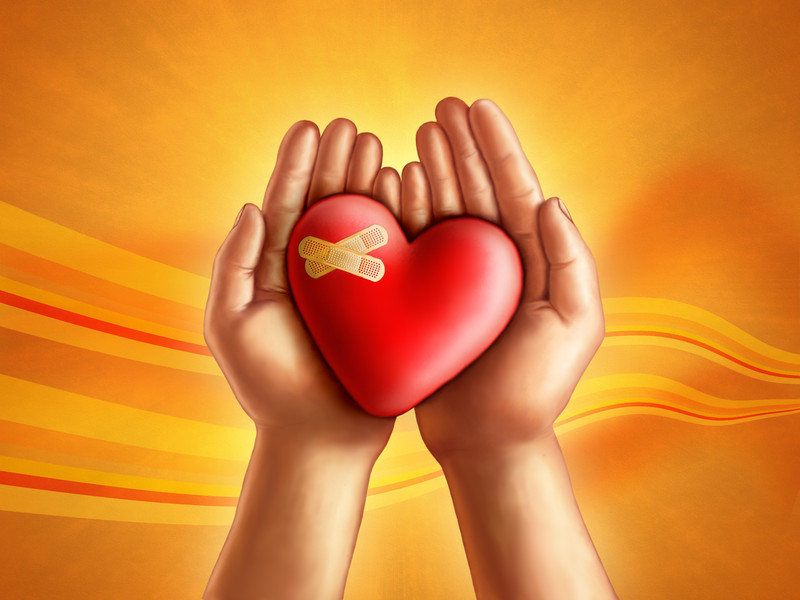 But what started to happen is that I got a deluge of prophetic words from strangers who would have judged me had they known, telling me to go back into business. Those were my sweetest smug little victories. It was the affirmation from the church that I never got, even if God was putting one over on them.

The real kicker though was a dream.

In it, I was on trial for witchcraft and my lawyer was quoting out of Matthew saying "Satan can't cast out Satan" and "a house divided will fall." Since then, there is nothing anybody can say to me.

I by no means have arrived with my business, but I am taking ground. Lots of ground. Not heavily populated ground, but expansive ground. I am a force to be reckoned with.

If you are holding back or compromising anywhere because of some religious idea of how things are supposed to be, then WE are missing out. You are doing us a disservice. You're siding with the enemy.

There's also something to going all the way with it. A toned down version of you doesn't really work, but when you finally give up and let your freak flag fly, people will gather.

So this is the deal. If you relate to any of this, you need to be weird, wild and wonderful.

It's too hard not to. It's exhausting, and no matter what you do, haters gonna hate. Trail blazing is a hard, dangerous, dirty, lonely job, but eventually people will follow. And if you're doing it in a business, do not expect to get rich quick. But if you can hang in there, you'll start to get traction.

Particularly if you're a forerunner, (which sounds more esteemed than it feels) you need to understand you're gonna be out there in the wilderness doing your thing alone. Your job is to get the thing established so you are perfectly positioned by the time everybody else catches up.

Hang out with the prophetic people.

This is why the prophetic is so important, in business or in general. It does take a heavy dose of confidence that God is on your side in order to do things like this. I fully understand Moses saying "I'm not going if you're not coming with me." There's no way!

You also need the prophetic if you can't identify your calling. I found my business when I was 5. That's not everybody. And that's not my only calling, but still...

I wish I could say there's an easy way, but the only shortcut I know, is not to fool yourself into being normal. It will waste your time and be as painful as anything else.

Bravely You Flower Essence (a blend I created to help you be your unique self.)

If Selling Is Hard For You…