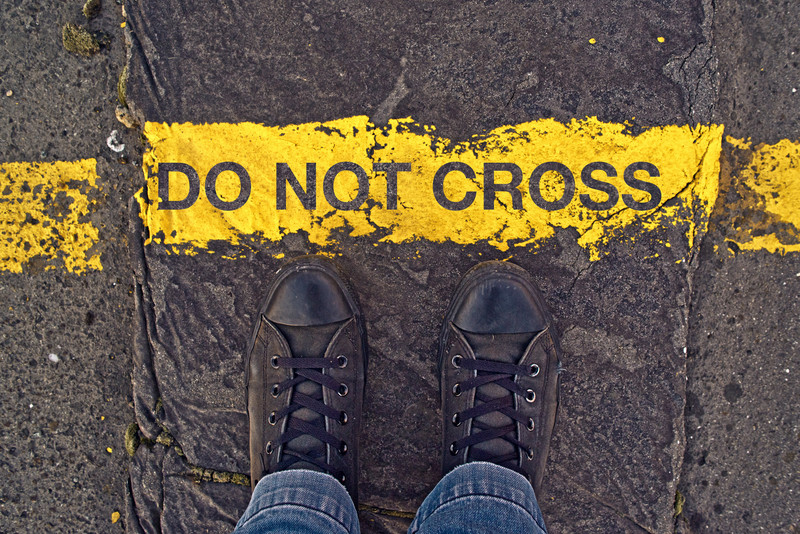 This is a guest post from Tammy Tannahill of BusinessIntercessor.com.  Business Intercessor was the first business from scratch out of the gate when I started the Dream Ventures class.

A few days ago I was on Facebook and was  scrolling my friend's page. I was surprised to come across my name on her wall. She had promoted Business Intercessor on her wall, and so I read what she had posted, and the comments.

There were people telling her how unbiblical Business Intercessor was, one person said, "wow. just, wow.  Pay to pray has finally happened. It's shocking to me."

Needless to say I was shocked and sad. It hurt.

A couple nights later I had this dream...

The pastor of the church I attend now, comes to visit me at my place. He is being very encouraging and happy about how it went when I spoke in church and gave my testimony. He is his warm, kind self.

Then I tell him about Business Intercessor. I can see him trying to wrap his mind around getting paid to intercede for people. He seems genuinely concerned, and quotes a couple scriptures to me, that he just cannot get around to make it ok. I see he is trying.

There is a line, and I crossed it.

He wishes me the best, but lets me know I went too far, and he leaves. I am devastated because I realize I was just let go of church.

I am trying to think of a way to make it better, but I cannot.

I think that I need to get ahold of Seneca and tell her I was let go of church, but I am too sad.

I posted the dream on Now Interpret This and went to work, asking God what this dream meant. I wondered if it was a soul dream, or was this a turn for me. After awhile of seeking the Lord for understanding, I realized a song was playing in my mind in the background...over and over...

There is a line and I've crossed it

...the words in the dream were in a song and I immediately knew the Lord was speaking to me about that Facebook post and how the people had responded to it. He was letting me know how to take it.

Here is what I felt the Lord speaking....some people, great God loving people, will not get it. They aren't mean, they are not attacking, they just cannot wrap their minds around things the Lord is calling some to step out in. But when you find your joy in the Lord, go with it!! And keep going with HIM!! Don't let yourself be bogged down trying to lock arms with others to pull them forward...just go forward! Don't be hurt when people don't understand! Just revel in the joy you have found in knowing HIM!

I needed this so much, and it mattered so much to the Lord that I understood this about what He has called me to walk in, that he gave me this wonderful dream, knowing I would seek His heart, and find His Blessing and His JOY. Our God is so amazing, and so loving and faithful to keep us in His will. He is beautiful.

So what ever your battle, your dance is with your King. Who cares what the world thinks when you have found YOUR JOY!

Here is the rest of that spontaneous worship if you want to enjoy it. It is amazing!

Seneca here:  While "pay to pray" might seem like an outlandish idea at first, I use Tammy's services and am honored to be able to help her make a living in a way that utilizes her gifting.  I have over 100 hrs of recorded prophetic intercession she has done for my businesses, time which takes her away from her kid, and other more "normal" ways of making a living. I had better be compensating her for that!  There's a sample "cession" she did for me on her site if you're curious.  (Scroll all the way down.)

By the same token, if you are not charging for your time, with whatever you do, I encourage you to rethink that. If you're independently wealthy, great, give your time away.

Whatever your gift may be, it needs to be used.  Religious thinking is what keeps amazing gifts locked up waiting tables somewhere for a living. ​

Everyone loves to quote the "Freely you've received, freely give" verse​ (Matt 10:8) but they fail to read the very next line after it which tells the disciples not to take money or any other material needs because "the workman is worthy of his wage."  In the Old Testament, you had to take a gift to the prophet.  PayPal just simplifies things.

​Then there is Paul speaking to the Corinthians:

Who serves as a soldier at his own expense? Who plants a vineyard and does not eat its grapes? Who tends a flock and does not drink the milk? Do I say this merely on human authority? Doesn’t the Law say the same thing?  For it is written in the Law of Moses: “Do not muzzle an ox while it is treading out the grain.” Is it about oxen that God is concerned?  Surely he says this for us, doesn’t he? Yes, this was written for us, because whoever plows and threshes should be able to do so in the hope of sharing in the harvest. If we have sown spiritual seed among you, is it too much if we reap a material harvest from you?  If others have this right of support from you, shouldn’t we have it all the more? 1 Cor 9:3-12

He goes on to say that he did not use this right in order that the gospel be spread as much as possible.  Tammy, and anyone I know who charges for spiritual services does quite a bit for free as well.  It's never as black and white as it appears... We always want the clear lines, but they aren't here.  If you are gifted at training horses, do you think that's any less a gift from God than prophetic intercession would be?  Why would one deserve payment and the other not? Where are those lines? I have a healing business and a teaching business.  I've learned do "free" when God says and the fruit of that is much different than doing "free" because I feel sorry or have religiosity about it.  ​

How To Prophesy to Your Future Self

Shifting From Logic to the Prophetic

The End My Friend