By Seneca | Tips and Tricks 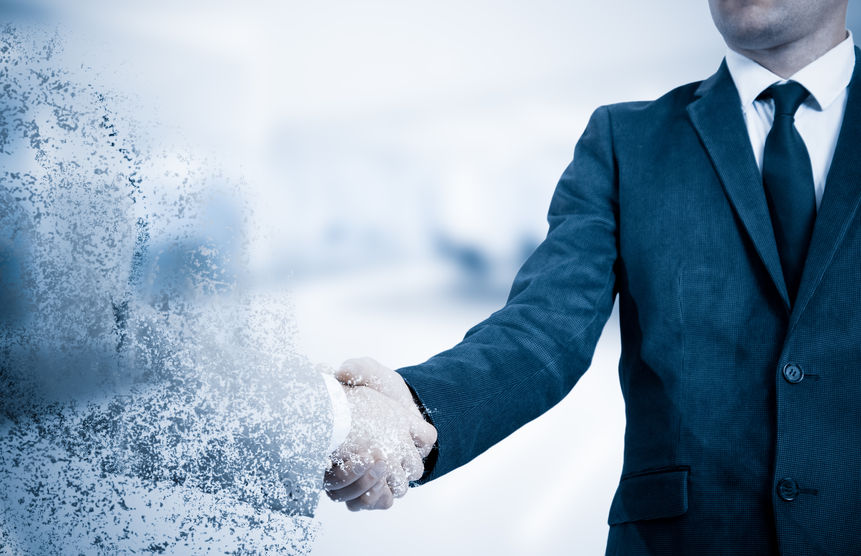 I might be the queen of business partnerships. At any given time I have about a dozen little deals going with people.  I think co-owning a business is a bad idea, but you certainly can do small agreements with others who do something that compliments what your business is about. The benefits are wider marketing reach, mutual goals being achieved with less effort, and many times, a better customer experience.  You probably know you have to choose carefully who you link up with, but here are some potential red flag partners that seem more innocent than they are.

Dan Kennedy said never to do business with someone who doesn't show up on time.  Over the years I have wondered if that wasn't too harsh.  In turning it over in my head, there are two potential problems with a chronically late person, they are either one or the other, or a little of both, and none of it is good.

Either they don't care that your time is valuable, and only theirs is, or they lack whatever that thing is that the rest of us have that reverse engineers the day in order to be at the place at the time.

You know, where you estimate how long a project will take you, "nope don't have time for that, lets fit this task in instead, that one allows time to get ready, drive in 2pm amount of traffic, find parking and done." This person doesn't realize that we did that in order to be there rather than working on the big project that would have fit in the time slot had we not had to wait for a late or a no-show. They don't know, because they don't do that. Obviously.

So, either they are disrespectful, or they can't manage time, and frankly you can't have either one of those in business. Now I am not talking about the person who is normally on top of it, but something happened and they had a good reason, but there are also the people who always have an excuse. They can even be legitimate excuses, but if it's the norm, then this is a person who allows craziness in their life, and is somehow surprised that everything takes longer than it should.

If you are one of these people, you can begin to operate in integrity. Time management and having a life that doesn't have you continually putting out fires is beyond the scope of this post, but you can text or call as soon as you know you are running behind. You can acknowledge that this negatively impacts them, and that you do value their time.

They're just not quite on the up and up. They want to write off more than they should for business expenses, or they want you to send via Paypal's "friends and family" when it was a legitimate business transaction. They can have very high moral standards in other areas of their business, and even lay down their lives for customers, but you still can't do business with them. Even if they stay out of legal trouble, this is an open door for the demonic.

They don't do what they say they'll do. This is something you can always see very early on in a relationship with little things.  And because they are little things, we overlook it, as we should, but I also file the incidents, because after a few of those, I know what their integrity level is.

I can already hear the screaming about unfair judgements and that they might follow through on things that matter. Maybe so, but if the little stuff is too inconvenient, do you really want to chance it on the big stuff?

Have you known your potential partner for awhile? Do they get really excited at first and then fizzle out? That's true of many of us, but the person with integrity will find a way to keep moving forward when things get hard, boring, and tedious.

I realize this sounds harsh. I am in relationship with all these types of people, and they have wonderful qualities. We all have our junk, and none of these issues is a case for festering or for riding them about it. It's simply their particular area where they need to grow up, and it doesn't need to become your problem too. I got stood up yesterday. I'm not mad, I'm grateful because I found out early what kind of person I'm dealing with. Our relationship will adjust accordingly.

Depending on what you're doing, you can still successfully work with them if you'd like. It will help you to go in with eyes wide open to their particular character underdevelopments and have your appropriate safeguards or backup plans in place.

Guest Blogging: Why You Need to and How to Get Started